Counterfeiting hits hardest in three markets: brands, pre-owned and collectors. Spurred on by the current infatuation with watches, itself fuelled by the media and by brands' all-out marketing campaigns, more and more people, from enlightened amateurs to recent converts, are turning to collecting. 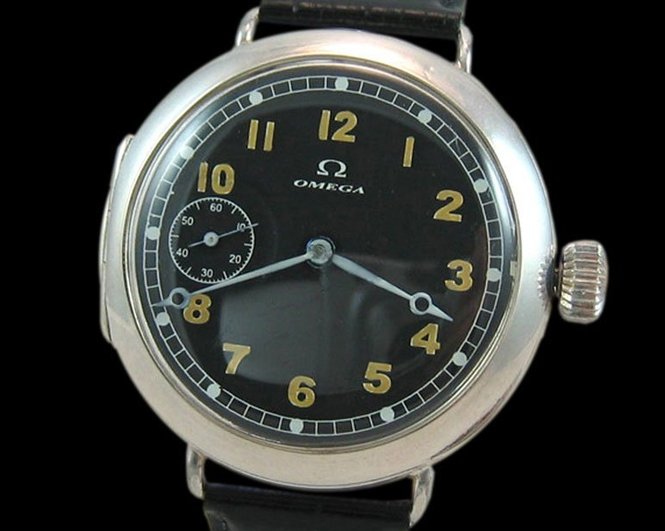 Meanwhile, the century's biggest communications channel, the Internet, has taken this interest in vintage watches to just about the four corners of the globe.


There was a time when collectors were happy to browse second-hand stalls, sift through small ads or spend the day at an auction. Today, it takes less time to snap up a watch in Brazil than it does to ride the bus three stops to the local rummage sale. Add to this the impact of international currency rates: a strong Euro makes buying a collector's watch from a seller in Argentina, Brazil, India or Eastern Europe an even better deal.

What can countries with limited purchasing power offer collectors when the leading brands are reserved for a tiny elite? The answer is vintage watches. Some of these countries are treasure troves of watches that have become virtually impossible to find anywhere else. What's more, countries such as Argentina and Ukraine have no shortage of qualified watchmakers who have become old hands at repairing watches that would otherwise be destroyed, given the quantity of parts that need replacing, often from scratch. So are Latin America, Eastern Europe and India the new eldorados for collectors? No, because counterfeiting is rife here too, with even bigger surprises in store than on the "pure" counterfeit market.

Each of these countries specialises in a certain type of watch. Latin America has a huge stock of 1950s Omegas; almost more, in fact, than were even produced then. Eastern Europe is sitting on an impressive quantity of Omega, IWC and Longines military watches, that were never actually produced by these brands. So what exactly are collectors buying? Counterfeits. Hybrids. Watches that have been thrown together by watchmakers who lack neither imagination nor assembly expertise. These "traders" are spreading like wildfire on eBay. In less than two years, their status has gone from "seller" to "power seller", the name given to eBay users who make a regular and substantial number of sales.

Nothing more than scrap metal

The question is, where do these watches originate? And if there are so many of them to be had, why collect them at all? Before we can answer, we need to remember what counterfeiting is. A watch that has been put together from several different models and passed off as an original is a counterfeit. An educated collector would never dream of buying a Paul Newman Rolex with an original dial, a Tudor case and a Valjoux movement taken from an old Lemania. But while this may be true for someone in the know, a less well-informed collector is more likely to fall for a fake, particularly one that is less obviously so.

So what exactly are they buying? Omega military watches that have been assembled in Eastern Europe using an early 1900s pocket watch as a base (lugs added and soldered to the case, hand-painted and lacquered dials, etc.). Ditto for Longines, IWC, Girard-Perregaux and the rest. In South America, fans of 1950s watches are spoiled for choice, with models from Omega, Longines, Blancpain, International Watch Company, Lemania, Breitling or Baume & Mercier… the vast majority of which have been put together from three watches by different brands, then finished with a magnificent and "convincing" home-made dial, stamped with the brand's signature.

These are not collector's items. They are purely and simply fakes. And of course their value plummets when confronted with the true world of collectors, where only authentic models with matching prices get through the door. For a collector, realising that their watch's only value is as scrap can be a bitter pill to swallow. The true pleasure of collecting is to set your heart on a model, patiently seek it out, then start all over again… ■ 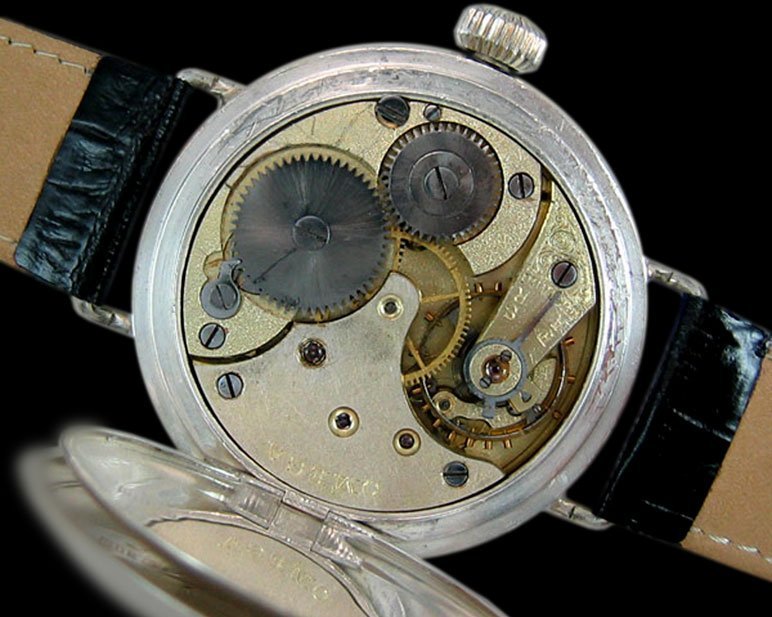 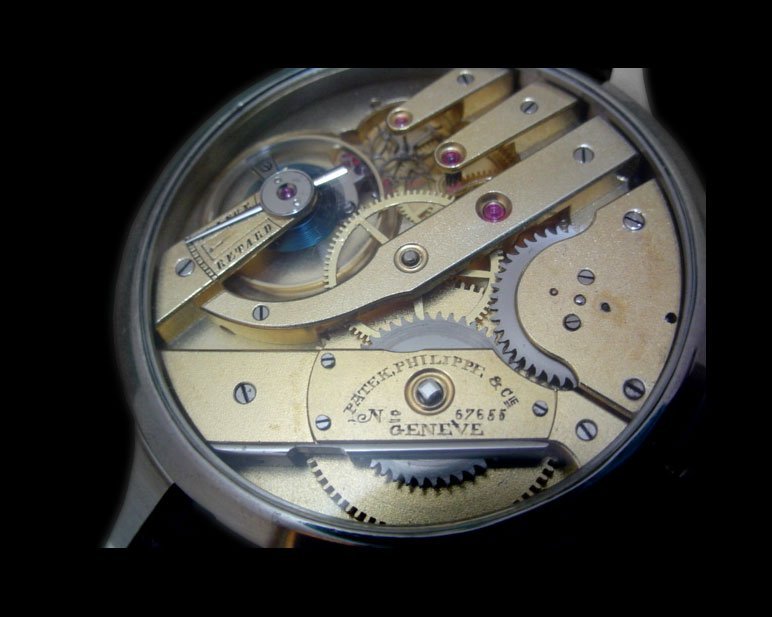 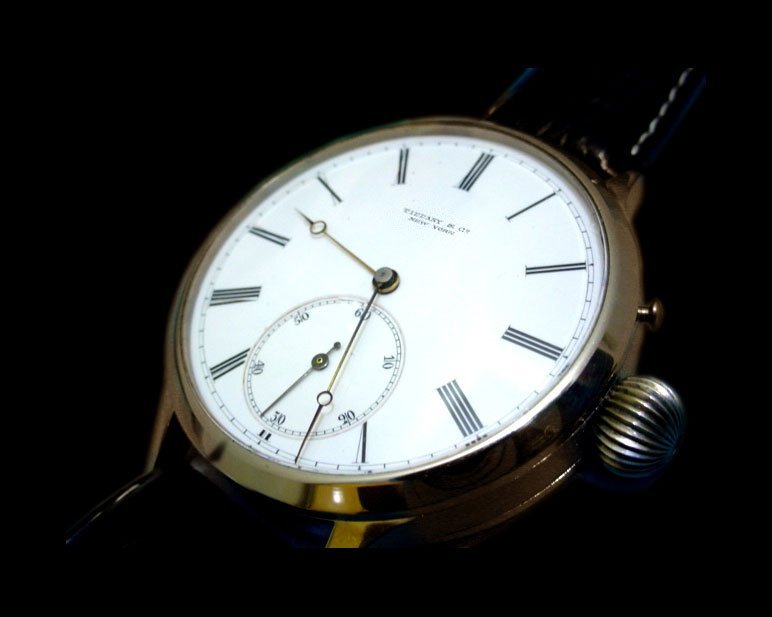