For a long time, the world of counterfeits was a source of badly-made products of dubious taste. But times have changed, in particular with respect to sophisticated watches. A dozen years ago, one could easily identify a fake Rolex or Panerai by the poor quality metal. Today, it's a different story… - Fabrice Guéroux 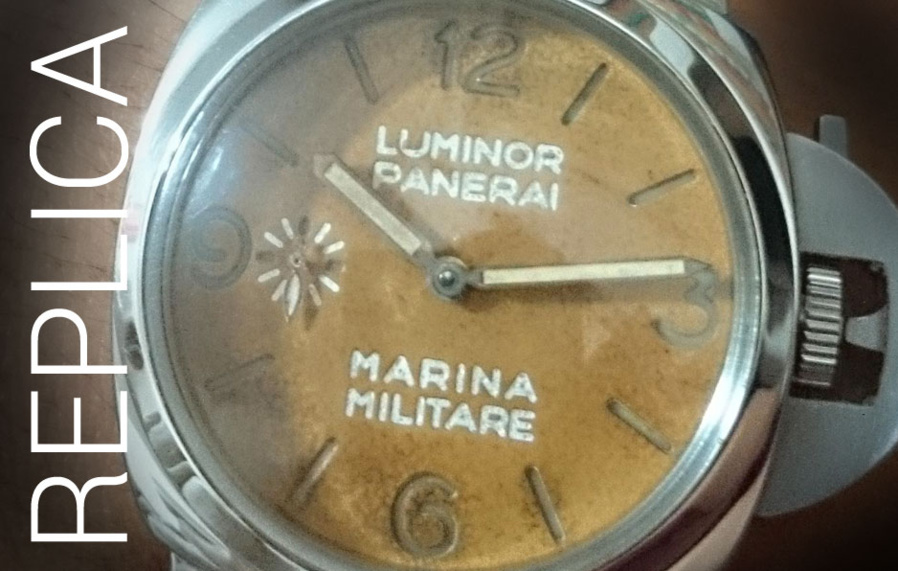 What would you say if you were shown a counterfeit copy of the new Rolex Milgauss with its green-tinted sapphire crystal and, after ten minutes' careful scrutiny, you were incapable of saying for sure whether it was genuine or a fake?

Unfortunately, this is a situation the most experienced among us are having to face. Even a professional will tell you: counterfeiting has become a nightmare, for manufacturers and for the many people who are exploited by the protagonists of what can only be described as a criminal network. Less than ten years ago, counterfeiting concerned just a handful of brands. Now the leading names are affected: Audemars Piguet, Patek Philippe, Vacheron Constantin, Omega, Rolex, Panerai, Bell & Ross, Breguet and Breitling to name but some. And whereas counterfeiters once copied only the exterior of a watch, they now go as far as to imitate the mechanism with reliable, quality tourbillon movements.

What happened?
The most convincing imitations can fool even an enlightened amateur. An expert watchmaker can open the case and, with the help of tools reserved for professionals, see that the mechanism is not that of the original watch. But what chance have those who, in the hope of saving money, decide to bypass authorised dealers and chance their luck on eBay or some other platform for second-hand goods?
How did the situation get so out of hand? How can a criminal run a "company" that produces over 100,000 almost perfect copies in a single year, and slip through the net of the Chinese authorities who, eager to trade more with Europe and the United States, have tightened controls? The answer is simple: by making enough profit to buy the silence of those who could put a spoke in their wheels, and by paying "employees" less than €80 a month (however qualified they may be, a slave never costs more than the price of feeding a family). Add a money-laundering system straight out of the pages of a detective novel and the result is a well-oiled machine with two or three millionaires at the head of the business… or rather the triad, with drugs and prostitution obviously being part of the equation. Something to think about on holiday when you buy a fake Breguet for the modest sum of €100 (for the best ones). Knowing that the purchase of a counterfeit toy in Africa pays for at least one grenade, it becomes clear that counterfeiters aren't ordinary "businessmen" but veritable criminals who stop at nothing to reach their goals.

A devastating impact
The economic and human consequences of counterfeiting are devastating. Leading brands are obliged to invest colossal sums to fight this scourge, not to mention the impact on an image they have worked relentlessly to build. You know a brand's image has fallen victim to the inevitable consequences of counterfeiting when, on showing off your new watch, the first question you are asked is, "is it genuine?". What do counterfeiters care about the time brands spend developing their models, or the money they invest in marketing? Their only concern is to copy products, taking unfair advantage of years of research and public relations with an ever-changing clientele.

Ten years ago, brands could console themselves with the thought that the majority of their customers were loyal and that the people who bought counterfeits could never be potential customers for their brand. But times have changed. Today's obsession with luxury goods has produced a new type of buyer. The 21st century has rewritten the rules. The average employee now has more money to spend than ever before. Suddenly the latest Rolex is within their reach and, as the audience grows, so the distribution of counterfeit products increases the potential losses not just to the brands but to the economy in general.

Products for an elite?
Today, counterfeit goods fall into two categories. At one end of the scale are what we could call "forgeries" or "genuine fakes." At the other end are counterfeits of every kind, from the worst to the best quality, the latter purchased mainly by people who know exactly what they are buying. Counterfeits labelled as such are sold mostly online. Gone are the days of shady transactions on street corners, of fake watches mingled in with tourist souvenirs on a market stall. A tidal wave of several million emails offering such "replicas" often generates more orders than the seller can fulfil, and hard luck for the ones whose watch never arrives. As for the "genuine fakes", they are posted on auction sites, where they are labelled as the genuine article at rock-bottom prices: up to 50% less than their value on the retail or collector's market.

There are therefore two ways the public can help the counterfeit market to grow: they can endorse fraudulent activity by purchasing fakes, or they can get their fingers burned by what they were convinced was a great deal on eBay.

What does the future hold? We'll talk about that the day quality products, smothered in microchips, will only be available to an elite with the means to buy a watch that costs €20,000 just to make. And then we can look back and regret the time when luxury was still affordable, as we choose among the soulless cut-price plastic goods that now fill our stores. A sobering thought... ■ 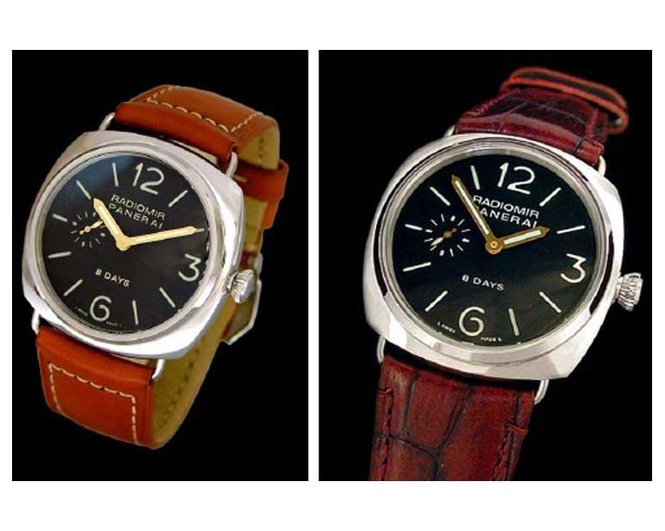 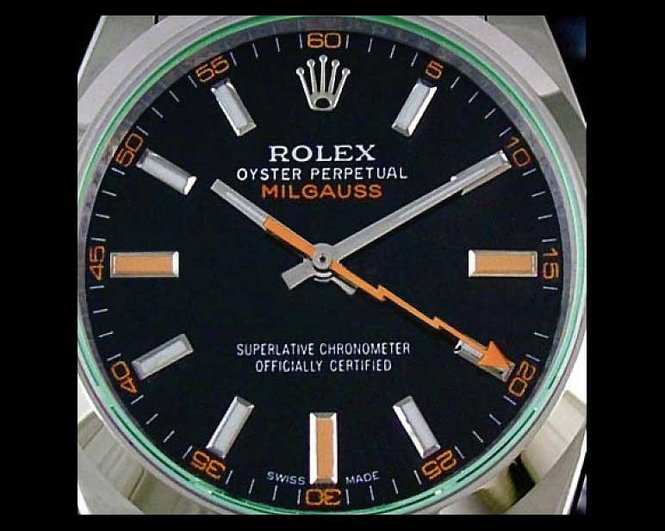 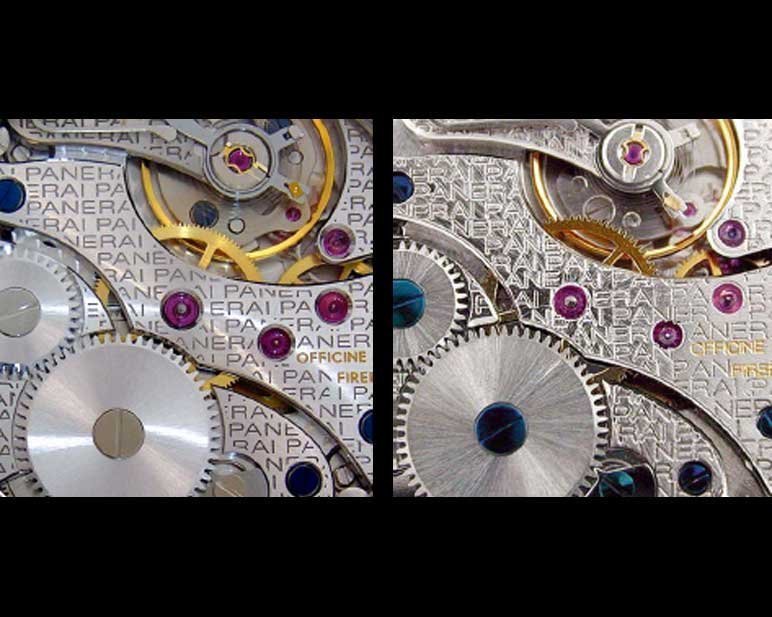