Just as brands are developing new systems to authenticate their watches, so counterfeiters are stepping up a gear too. - Fabrice Guéroux 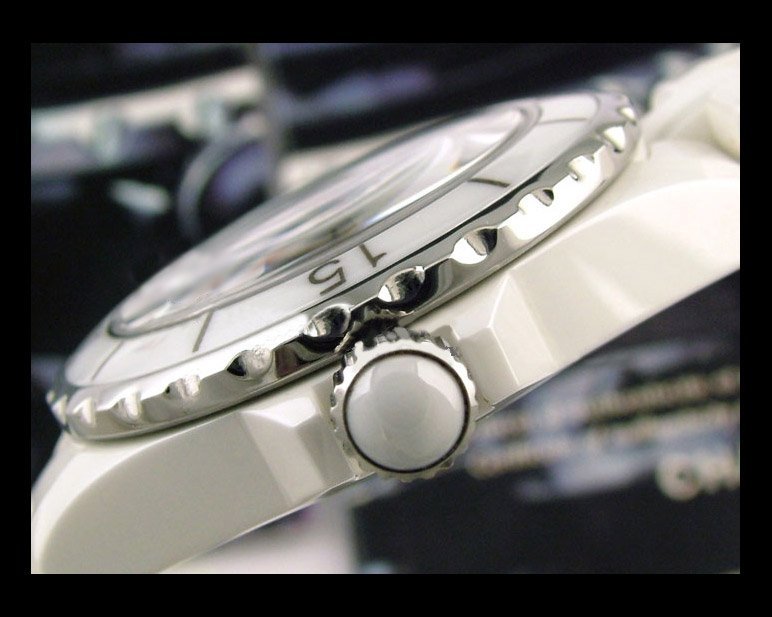 Why deny the ever-growing demand for fake watches when dozens of new sites appear each week? And while brands and counterfeiters can’t really be said to be batting in the same league, there is some very real rivalry among the counterfeiters themselves. And the rules are the same as in any other industry, if not worse.

After a mad dash to master electroplating techniques over the past decade, counterfeiters are now offering their more demanding customers solid gold fakes, or substituting the composite materials which bona fide brands have developed with decent quality ceramic.

And that, unfortunately, isn’t the end of it. Two years ago, counterfeit watches came equipped with basic movements copied from Swiss calibres. Now a fake watch can just as easily include a working tourbillon, as counterfeiters set about copying complication models by Vacheron Constantin or Breguet.

Obviously, the quality of their wares doesn’t stand comparison with these prestigious names, but such a rapid evolution is no less cause for concern. All too aware of the problem this represents, brands are now using the latest digital marking systems to authenticate their products. However, digital piracy in all its forms has shown that even this state-of-the-art technology has its weaknesses.

Yes, we are dealing with an illicit industry whose protagonists are prepared to battle it out in the marketplace. Furthermore, with no marketing or development costs, the counterfeit industry boasts margins that would make any entrepreneur only too happy. Thanks to a labour force that asks no more than to be fed and clothed, small clandestine workshops have given way to high-tech factories with the financial means to rapidly counter measures taken by the fine watch industry.

Consumers must face up to the reality of the situation and admit their share of responsibility. They are accountable in no small measure for the growth of this fraudulent industry whose consequences go well beyond mere financial loss for the brands. ■ 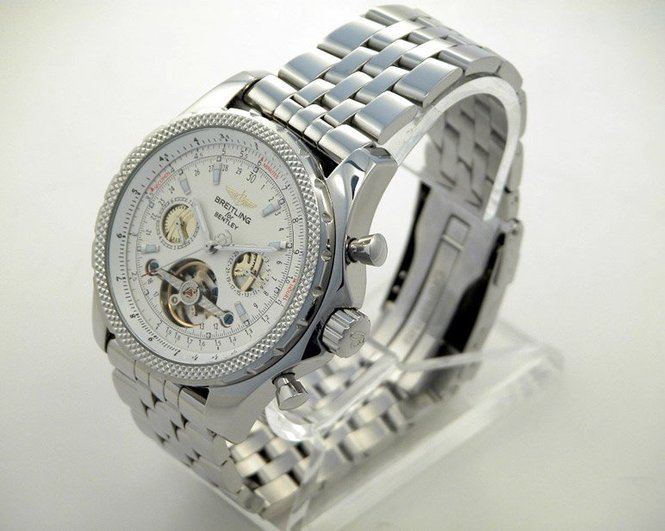